Powerflush For Central Heating - What It Is & How It Works

Over time, your central heating can become clogged with dirt and sludge. Powerflushing keeps your central heating system working efficiently and helps to guard against boiler breakdowns. If your system has been in operation for a while, it may be time for a powerflush.

Does my central heating system need a powerflush?

It’s not always possible to see the problems caused by the sludge in your heating system. But if you have leaking pipework, cold spots in your radiators or your boiler breaks down, then a powerflush could be the answer. In fact, in our experience, the build-up of contaminated water in the system is a contributing factor in 87 per cent of boiler breakdowns.

Common signs to look for include:

- excessive noise from your central heating pump or boiler

- radiators being slow to warm up

- some radiators struggling to heat up more than others

- when you bleed the radiators, the water is discoloured or no water escapes at all

These are all signs that your central heating system may be due for a powerflush. If you’re connecting a new condensing boiler to an old system, you’ll also need to do this before you start up your new boiler, Otherwise, the internal pipework can become damaged causing the boiler to breakdown.

A powerflush is the quickest and most effective way to remove blockages and sludge from your heating system.

During a powerflush, a powerful pump unit is connected directly to your central heating system. Depending on whether you have a combi or system boiler, the powerflush pump will connect to the pump head or circulation pump. It can also be connected across the tails of a radiator.

Once connected, this pump will flush a powerful blend of chemicals through the pipework. These will remove the sludge and rust in the system, destroy limescale and prevent rust from reoccurring in the future. Once any sludge, oil, scale and other contaminants have been dislodged by the action of the chemicals, your heating engineer will force clean water through the pipes to remove all the contaminated liquid from the system, before properly disposing of it.

How long does a powerflush take?

This really depends on the size of your home and your central heating system, but for a 3 bedroomed house, a powerflush may take around 5-6 hours in a vented system. The length of time also depends on the severity of the problem and whether any parts of the system need replacing because they’re damaged beyond repair. However, the entire job should take no longer than a day.

Powerflushing for sealed systems and combination boilers typically takes less time. That’s because it’s not necessary to cap off the expansion piping or cold feed.

Who should perform a powerflush?

This should always be conducted by a qualified professional. They will have the training and level of expertise with handling and combining the chemicals involved to perform a powerflush correctly and safely. They’ll also be able to identify problem areas and replace any parts of the system that have become damaged. Once the powerflush is finished, you’ll receive a certificate to prove that the procedure has been carried out by a qualified professional.

Never be tempted to perform a powerflush yourself. Not only could you damage your central heating system, but you could also invalidate any warranty, leaving you out of pocket if something goes wrong during the flush or at a later stage.

How often does my central heating system need a powerflush?

As part of your annual boiler service, your heating engineer will perform a visual inspection of the system. They should be able to identify any problem areas where corrosion damage has occurred and informed you of the risk of leaks. They’ll also be able to tell you whether a powerflush is necessary to remove any blockages.

How much sludge and rust forms in your system are largely dependent on the metal used for your heat exchanger, and whether there are any vulnerable spots where two different types of metal pipework have been joined together. A copper heat exchanger won’t corrode as quickly as the steel in your radiators.

What are the benefits of powerflushing?

Untreated sludge and rust in your central heating system can cause havoc. Your heating works inefficiently, costing you time and money when parts of the system fail and need to be replaced.

Having your central heating regularly serviced has some significant benefits for your home and your pocket. By improving the circulation of water in your heating system, your radiators will heat up more quickly, running with greater energy efficiency than before. That, in turn, results in lower running costs.

In the long run, a well-maintained heating system will have a longer life span with less likelihood of breaking down.

Can my system be powerflushed?

Not every system is suitable for this, but your heating engineer should be able to advise you whether they can perform a powerflush on your particular system.

Systems that aren’t compatible with powerflushing include electrical heating systems and radiators with twin entry valves. If your pipework is smaller than 15mm in diameter, it will require an alternative approach.

If only one or two radiators are performing poorly, you may be able to have them chemically flushed. While a full powerflush uses a pump to create pressure and flow throughout the system and dislodge any deposits, it is possible to simply flush the system by using the same combination of chemicals without the addition of the pump.

This can help to keep the system maintained or address any localised problems between each powerflush.

Is powerflushing always the answer?

Powerflushing is the gold standard when it comes to keeping your heating system clean and well maintained. However, if the damage is already done, it may be more cost-effective to replace the entire system. Your heating engineer should be able to advise you as to the best steps to take to restore your specific system to optimum efficiency.

Care for your system

We offer YourRepair cover plans starting from £9 per month, providing you with access to over 5000 expert gas safe engineers across the country. Enjoy the peace of mind of knowing that you are covered from the shock of sudden repair bills. 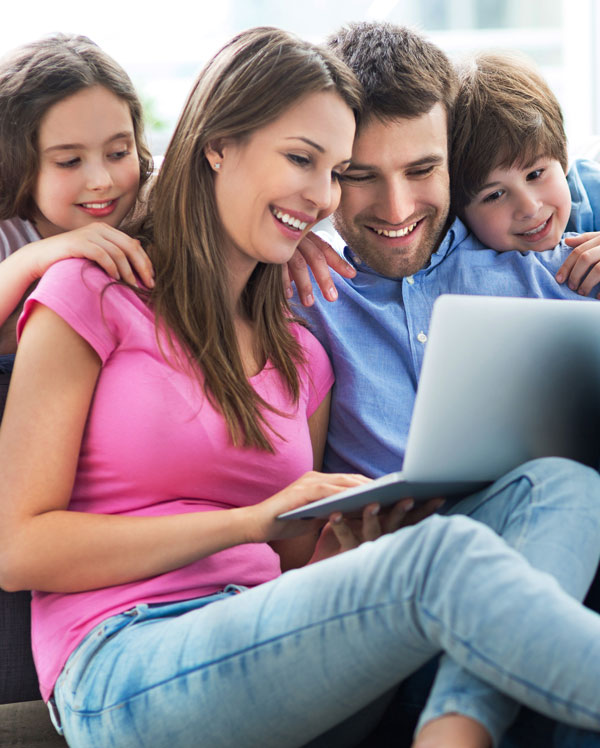 How to Increase Boiler Pressure

How to Reduce Boiler Pressure

How to Save Money on Energy and Heating Bills

Here at YourRepair we know how important it is to keep your personal data safe, that’s why we’re committed to making sure that you receive the service you’d expect and that your privacy is protected every step of the way. By clicking “I Agree” you agree to our Privacy Policy.

Your Agreement: Novation of your Contract within the YourRepair Group

Your contract with YourCare Services Ltd trading as YourRepair (Contract).

YourRepair is growing. As part of an internal reorganisation of the YourRepair companies and group of companies, we wish to transfer the rights, obligations and liabilities of YourCare Services Ltd under your Contract to another YourRepair company called YourCare Repairs Ltd.

In order to ensure any repairs, you require are actioned as quickly as possible, we would be grateful if you could confirm your agreement to the transfer of the Contract by clicking “I agree” below.

If you have any questions concerning the proposed transfer, please contact us.

YourCare Repairs Ltd hereby agrees to the transfer of the Contract to us with effect from the time of the customers agreement on the terms set out above.

YourCare Services Ltd hereby agrees to the transfer of the Contract to YourCare Repairs Ltd with effect from the time of the customers agreement on the terms set out above.