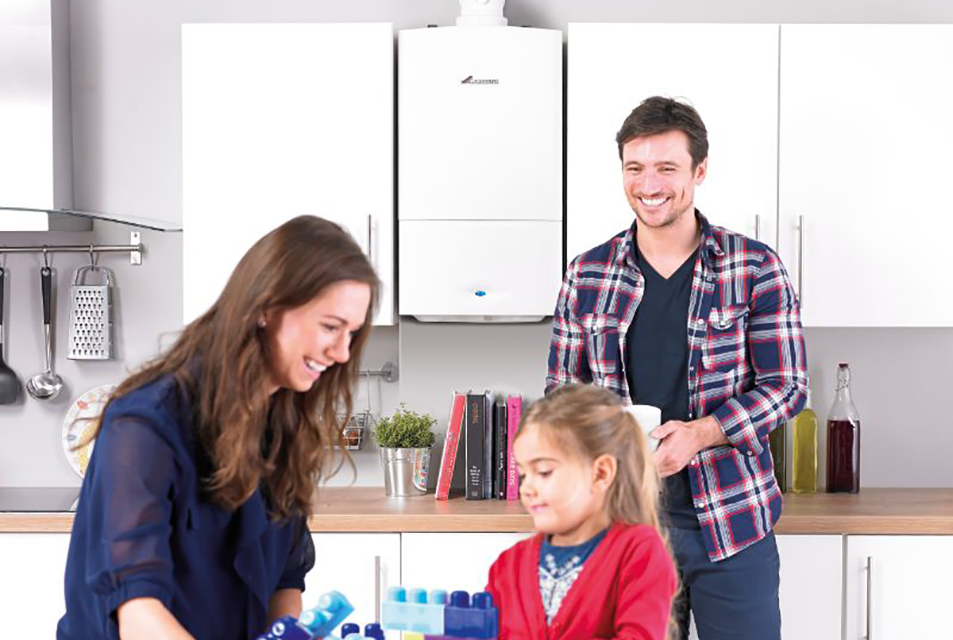 Did you know your boiler is most likely to have a problem during the Autumn? This is due to your central heating system being inactive during the summer months. But whenever a boiler failure occurs, it’s never ideal and always inconvenient.

Experiencing an issue with your system? It may be one of these 6 common boiler problems:

Have your radiators suddenly stopped working, has your boiler become noisy or are you experiencing a leak from below your boiler? If so, it’s possible these issues are caused by a problem with your central heating pump. Your heating pump is the heart of your system — taking hot water from your boiler and pumping it around your pipework — so, if it stops, no hot water and no heating.

Many things can cause a pump failure, from the propeller on the pump getting stuck to air building up in the pump and causing an air lock.

It’s likely to cost around £200 for a replacement pump, plus the cost of a boiler repair engineer to fit it.

Has your boiler lost power, is it working sporadically or are lights flickering on the display panel? If so, it’s possible the circuit board has developed a fault.

The loss of your boiler’s power could also be caused by a blown fuse in the boiler, so make sure you check this first. But if the fuses are all fine, you’ll probably need a replacement circuit board.

Your circuit board failure could be caused by many things but having a leak in the boiler or the circuit board developing a crack are among the most common.

Depending on the type of boiler you have, a replacement circuit board is likely to cost up to £250, plus the cost of a boiler repair engineer to fit it.

Your broken thermocouple is likely to be caused by metal fatigue. This will be largely due to its age and the changes in temperature it’s been exposed to over time. The continuous expansion and contraction of the metal causes the thermocouple to become weak and potentially fail.

Are you experiencing dripping or a leak from underneath your boiler? If so, it’s possible a pump seal or pressure valve has broken inside your boiler.

A broken pump seal is usually caused by the age of the part. Over time, this internal component will become worn out and will need to be replaced.

Your boiler repair engineer will probably advise you to have the whole pump replaced, rather than just the seal. If your pump is old, it’s likely to break down soon anyway. Expect to pay approximately £300 for the replacement pump and the engineer’s labour.

Do you have an air fault code showing on your boiler? If so, it’s likely that your boiler’s fan has developed a fault.

Your boiler’s fan is a critical component, as it pushes harmful gases through your boiler’s flue and out of your home. If your fan can’t do its job, your boiler’s circuit board won’t allow the boiler to turn on.

Your fan’s fault has probably been caused by the windings on the motor getting burnt out or the bearings having deteriorated.

The cost of a replacement fan will vary, depending on the model of your boiler. But you can expect to pay between £100 and £200 for the fan, plus approximately the same again for a boiler repair engineer to fit it.

Are your radiators not heating up? Have you found yourself with no hot water? If so, it’s possible your boiler’s motorised valves have failed. Your lack of hot water and heating could, of course, be caused by other problems with your boiler, including a drop in your boiler’s pressure. So, before you call out an engineer, it’s always a good idea to check your boiler’s pressure is between 1 and 1.5 bars on the pressure gauge.

Expect to pay approximately £300 for your replacement motorised valve and for the boiler repair engineer to fit it.

Common boiler problems and repair costs are both inconvenient and expensive. So, want to know you’re protected against these unexpected expenses?

With cover plans starting from as little as £11 per month, YourRepair gives you access to over 5000 gas safe engineers across the UK, a UK-based call centre open 24 hours a day and an annual boiler service and safety check included.

For instant protection, call our friendly team on 0330 223 4422 and never worry about common boiler problems and repair costs again.

Handy DIY hints and tips for your home 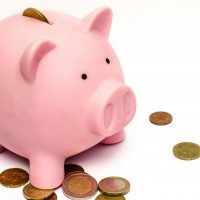 How to Save Money on Energy and Heating Bills 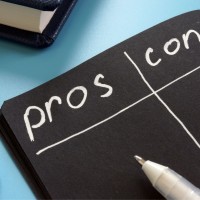 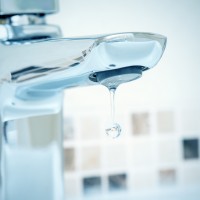 How to fix a dripping tap

Here at YourRepair we know how important it is to keep your personal data safe, that’s why we’re committed to making sure that you receive the service you’d expect and that your privacy is protected every step of the way. By clicking “I Agree” you agree to our Privacy Policy.

Your Agreement: Novation of your Contract within the YourRepair Group

Your contract with YourCare Services Ltd trading as YourRepair (Contract).

YourRepair is growing. As part of an internal reorganisation of the YourRepair companies and group of companies, we wish to transfer the rights, obligations and liabilities of YourCare Services Ltd under your Contract to another YourRepair company called YourCare Repairs Ltd.

In order to ensure any repairs, you require are actioned as quickly as possible, we would be grateful if you could confirm your agreement to the transfer of the Contract by clicking “I agree” below.

If you have any questions concerning the proposed transfer, please contact us.

YourCare Repairs Ltd hereby agrees to the transfer of the Contract to us with effect from the time of the customers agreement on the terms set out above.

YourCare Services Ltd hereby agrees to the transfer of the Contract to YourCare Repairs Ltd with effect from the time of the customers agreement on the terms set out above.